DARTMOOR – AN ATTEMPT TO ESCAPE 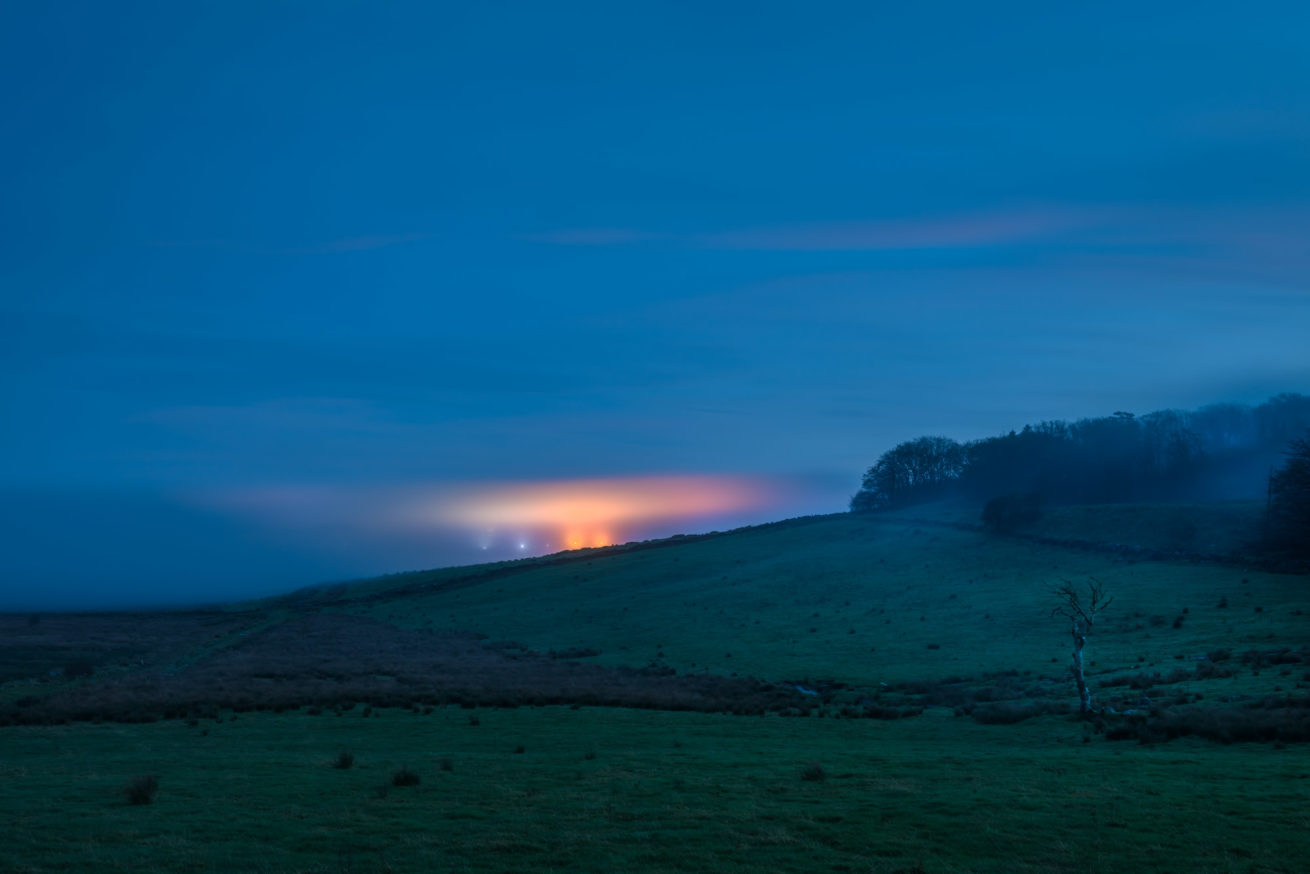 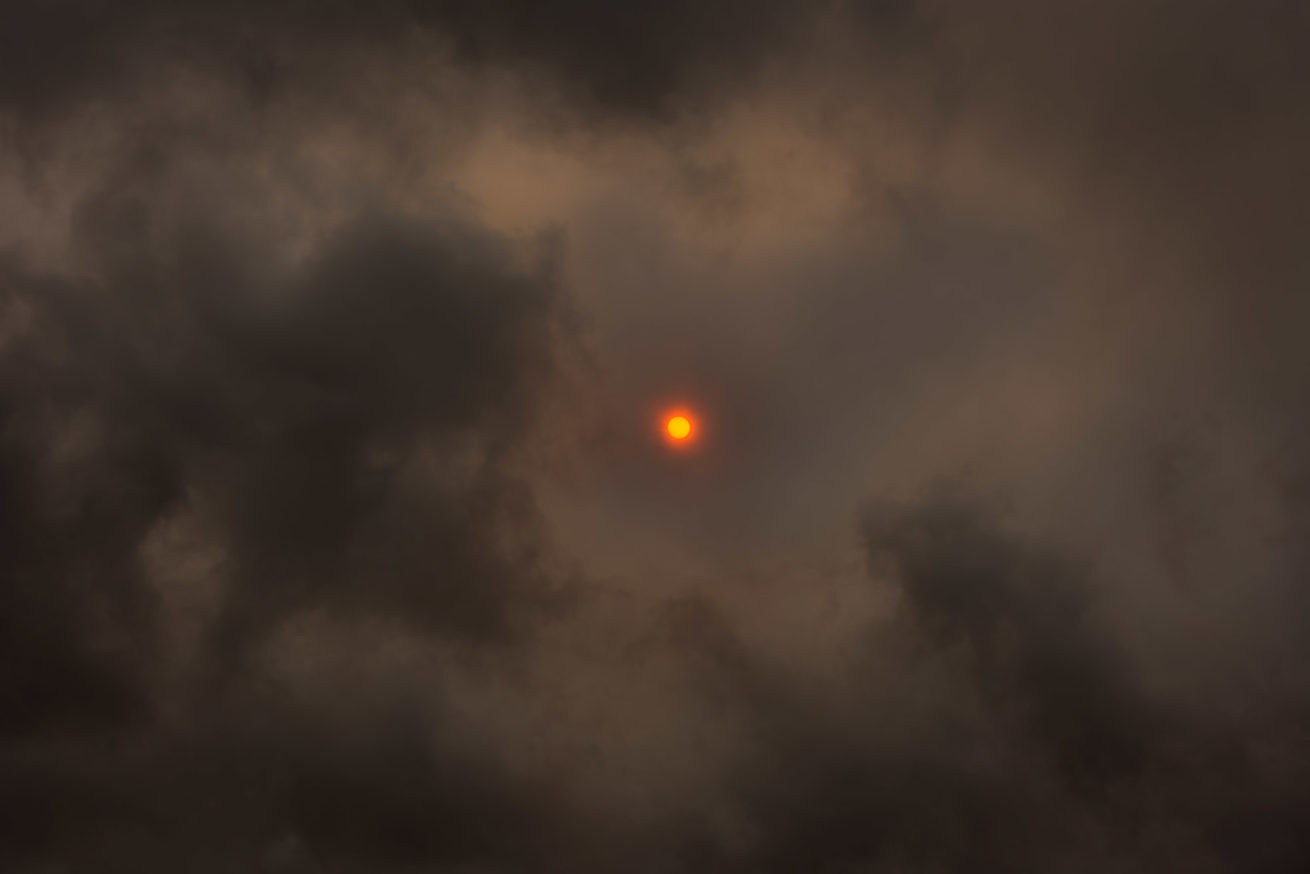 AN ANCIENT WOULD ASSUME THE END 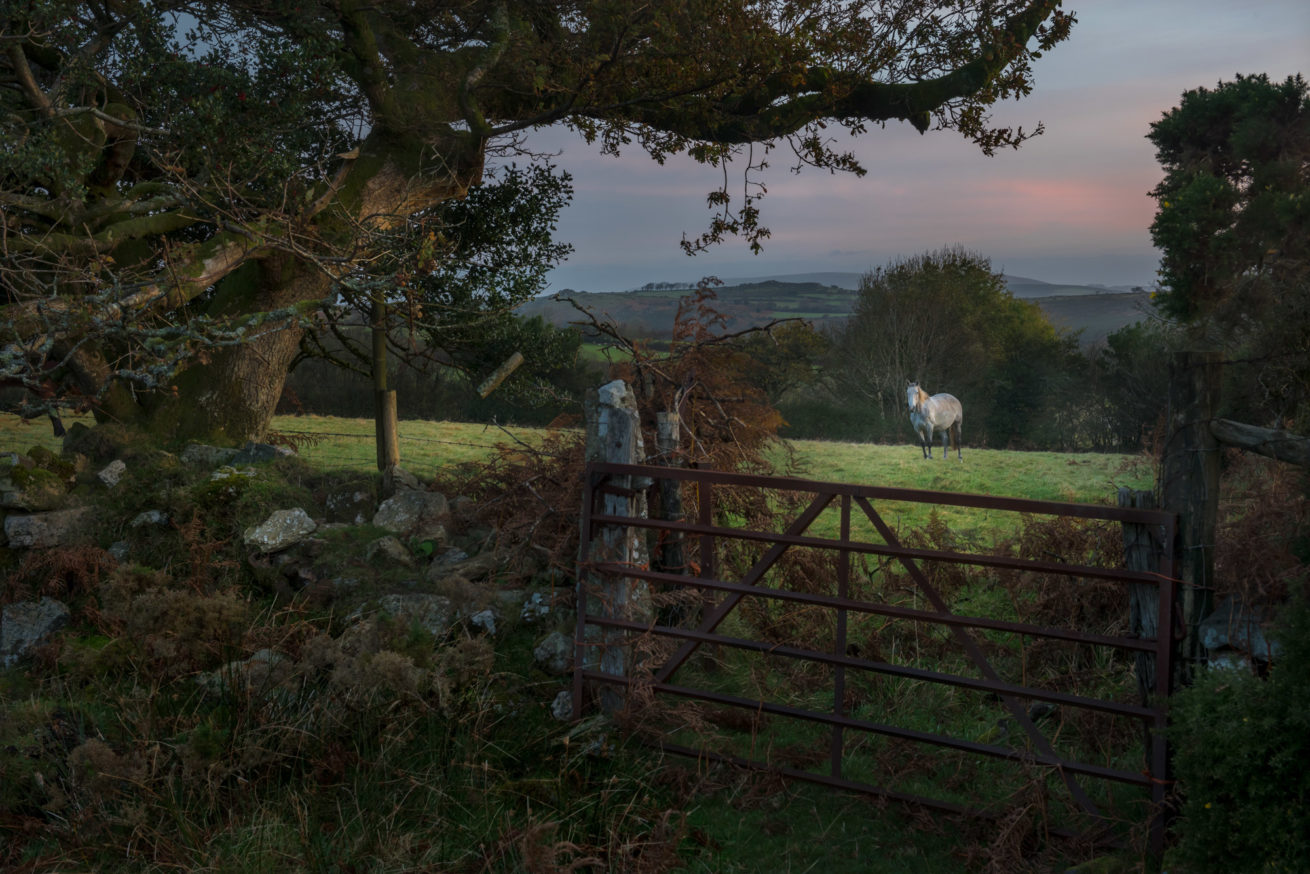 I THOUGHT I'D SEEN A UNICORN 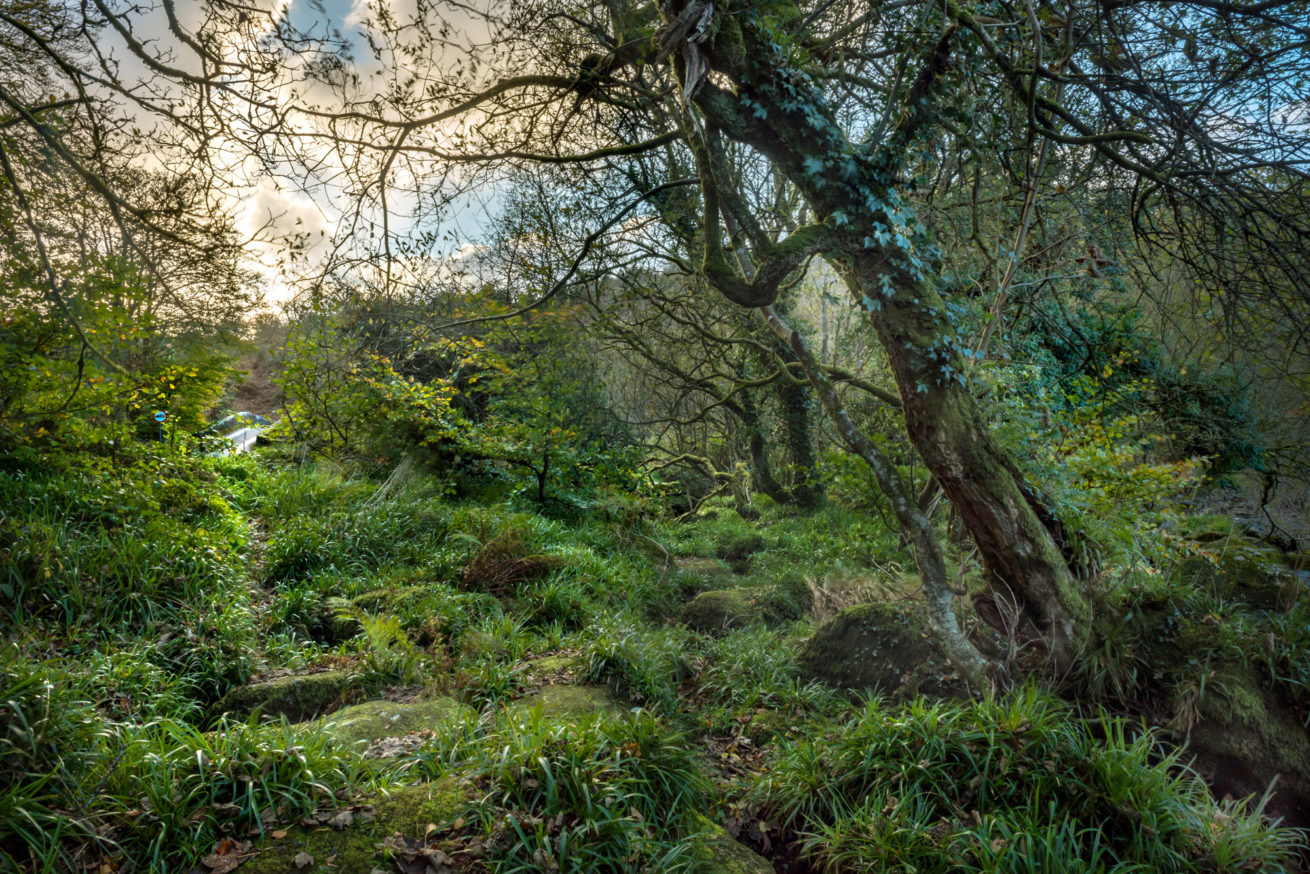 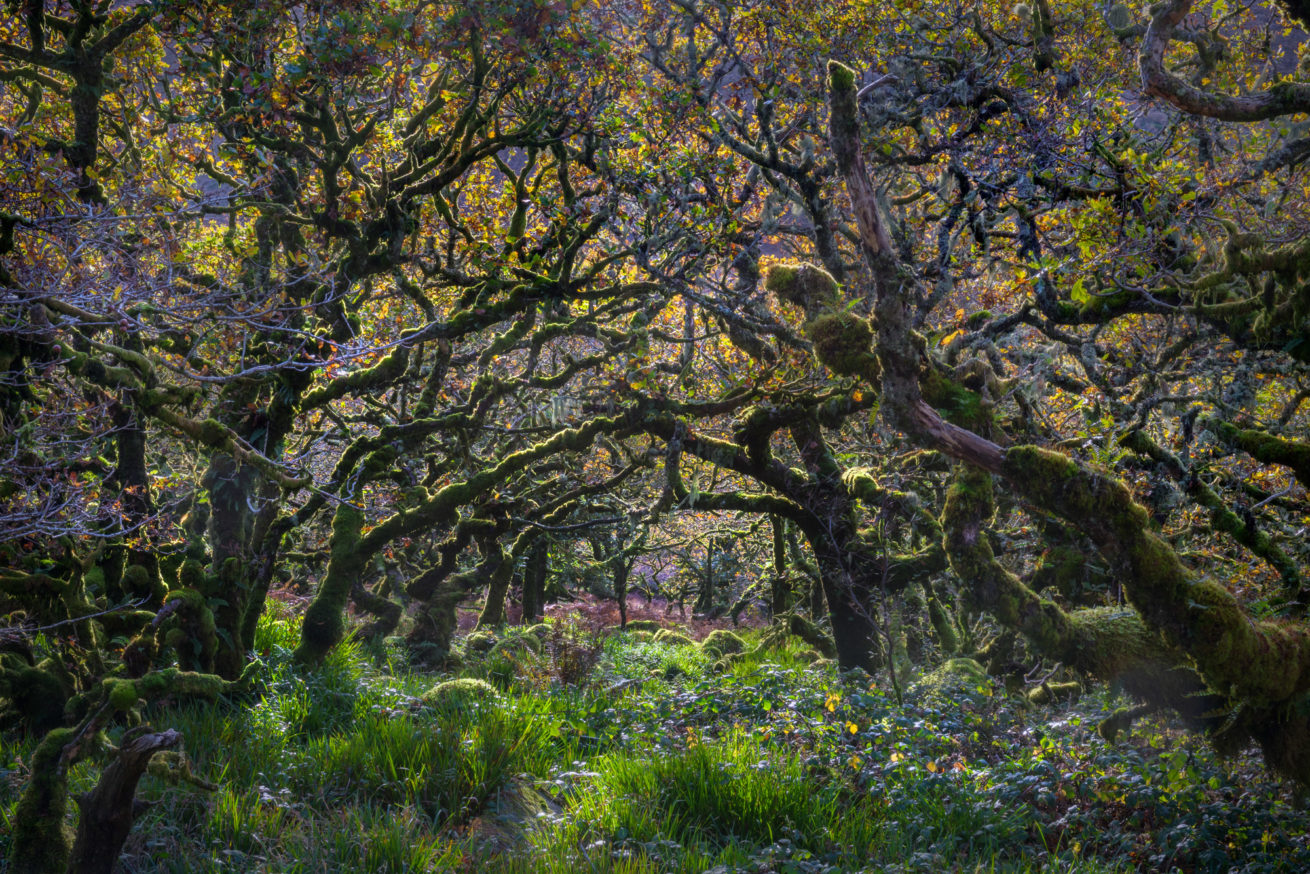 THERE IS ALWAYS A PATH THAT SEEMS WORTHY OF FOLLOWING 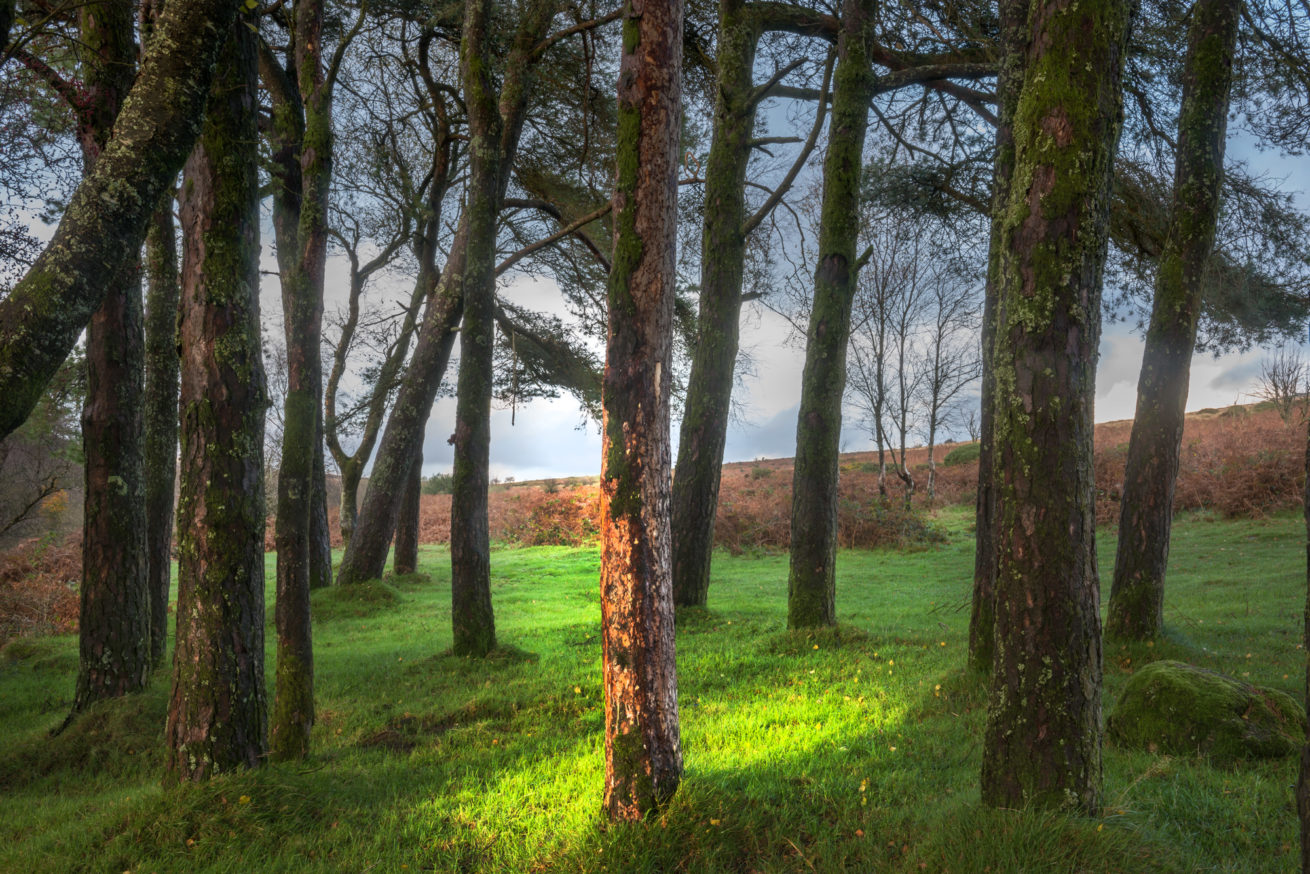 IN BRIEFEST LIGHT WE ARE ABLE TO GROW 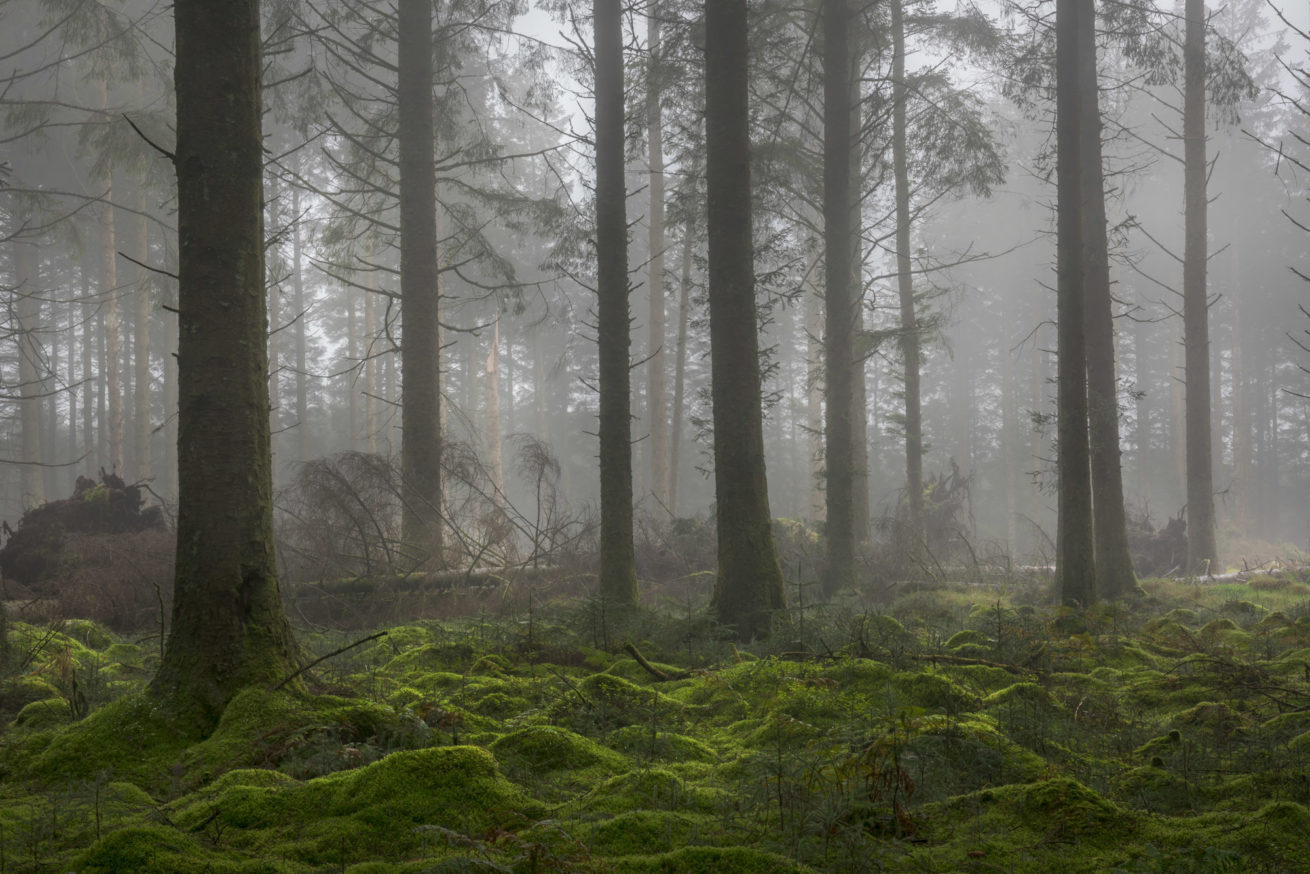 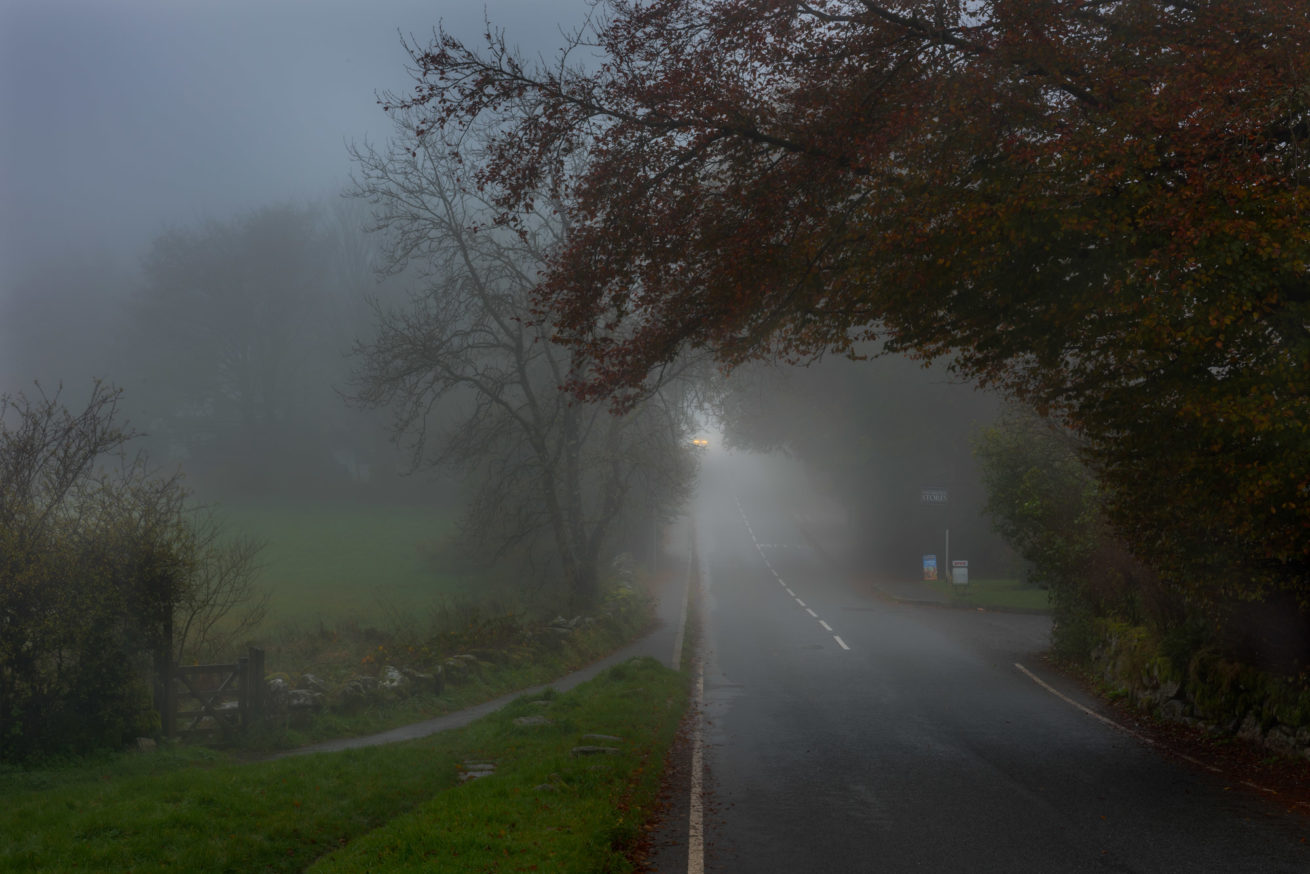 DO NOT STOP, THERE IS NOTHING HERE

YOUR ARRIVAL BRINGS US ESCAPE 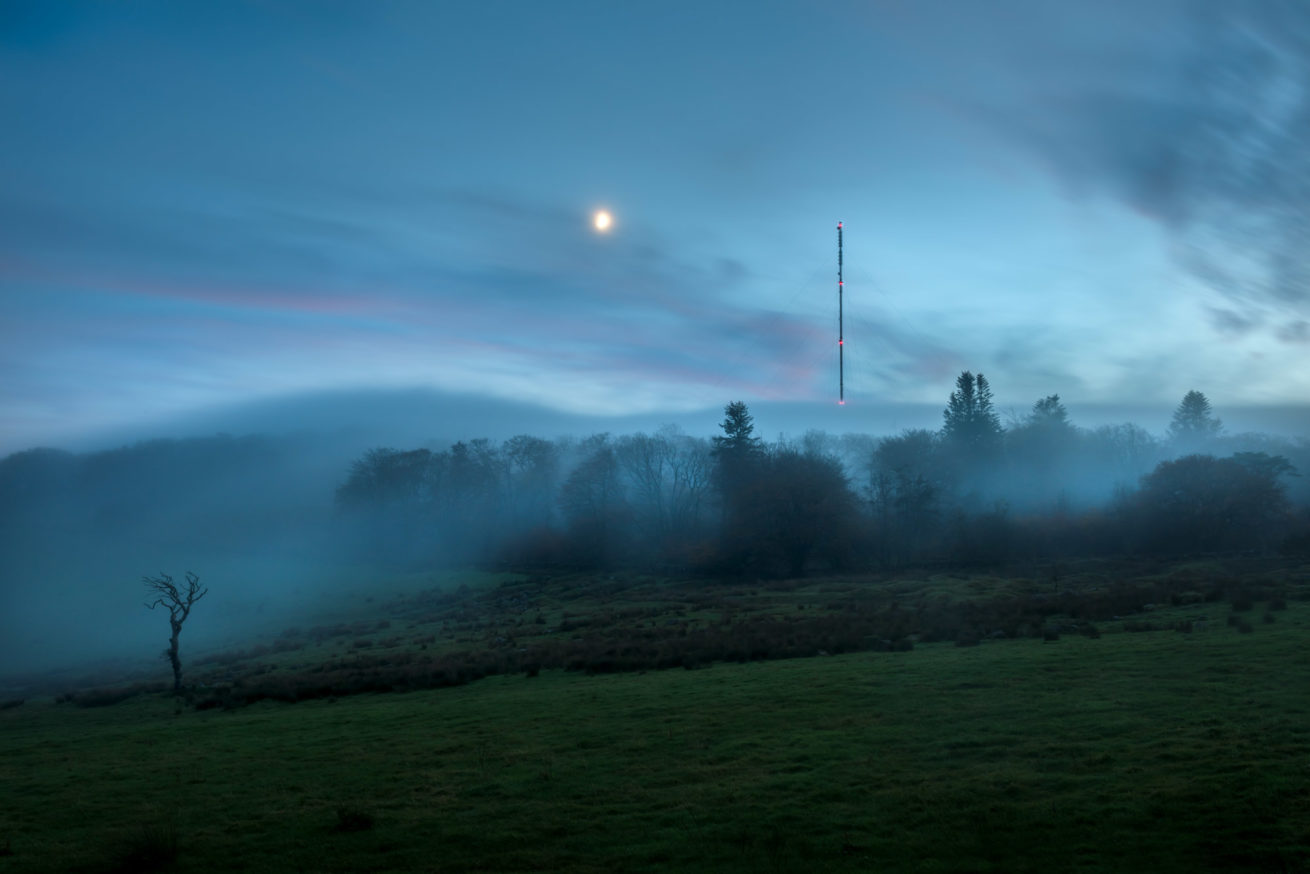 DO THE VOICES CHANGE IN THE MIST? 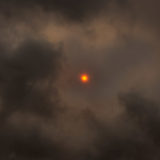 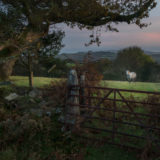 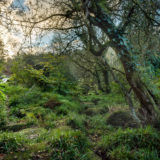 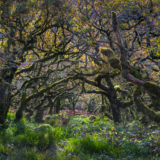 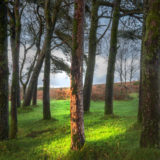 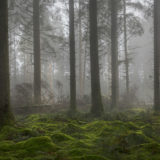 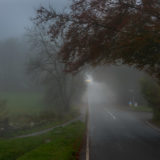 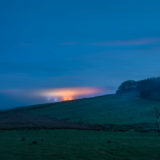 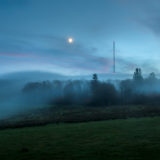 CLICK ON THE IMAGE TO SEE THE SLIDESHOW FULL SIZED

Whilst I was in Dartmoor the tail end of Hurricane Ophelia arrived, bringing with it sand from the Saharan desert. I could feel the energies of the ancient land be changed as nature raged across the moorland.

THE FOLLOWING TEXT IS TAKEN FROM THE PODCAST BASED ON MY JOURNEY TO DARTMOOR.

The house where I was staying on Dartmoor was in a hollow. Growing up around Manchester, and now living in a high rise, I’m used to seeing far into the distance. But on the moor, there was no discernible horizon to suggest that there was somewhere else to go to. I could see no ‘beyond this place’. I thought of the film, the Truman Show, in which the main character lives his life unaware that he is on one giant film set. This was like a rural version.

When the tail end of the hurricane came in, and the world rattled and groaned in its battering path, the light and energy of the place became darker still. By the middle weekend my mind had turned in on my feelings, like a rodent mother eyeing up which runt babies to eat. I became fearful, and struggled to sleep. I didn’t talk to anyone for 6 days. My first words were spoken at dusk on a lonely country road, near an isolated pub. I was photographing into the darkened distance, and a middle aged couple mused too loudly as they passed on their way into the cosy interior “what the bloody hell is he filming?” – “The dark” was all I said, before once again assuming my monastic silence.

Towards the end of my fortnight I did have the chance to escape. A golden afternoon had caused me to follow a new road out towards the perimeter of the moor. I turned into a large car park that overlooked Tavistock, and the country that lay beyond these boundaries. In the early evening sunshine I ate an ice cream and looked down at the town, thinking to go. But then I decided, in the instant to turn around, to drive back into Dartmoor. As I did, a mist quickly came down, and soon the only lights I could see were those of the prison, glowing and hovering like a spaceship in the fogged distance.

When it was time leave I’d begun to make peace with my new environment. My life rhythms had been reset by following the patterns of light, I’d begun to understand the sounds of the fields and trees around me. The constant flow of water, never out of earshot, had soothed the blood in my veins.

On my return home, I found the city confronting. It appeared noisy, angry, so randomly tatty. However, rather than seek to escape again, I felt ready to explore and explain once more the life I am so familiar with.