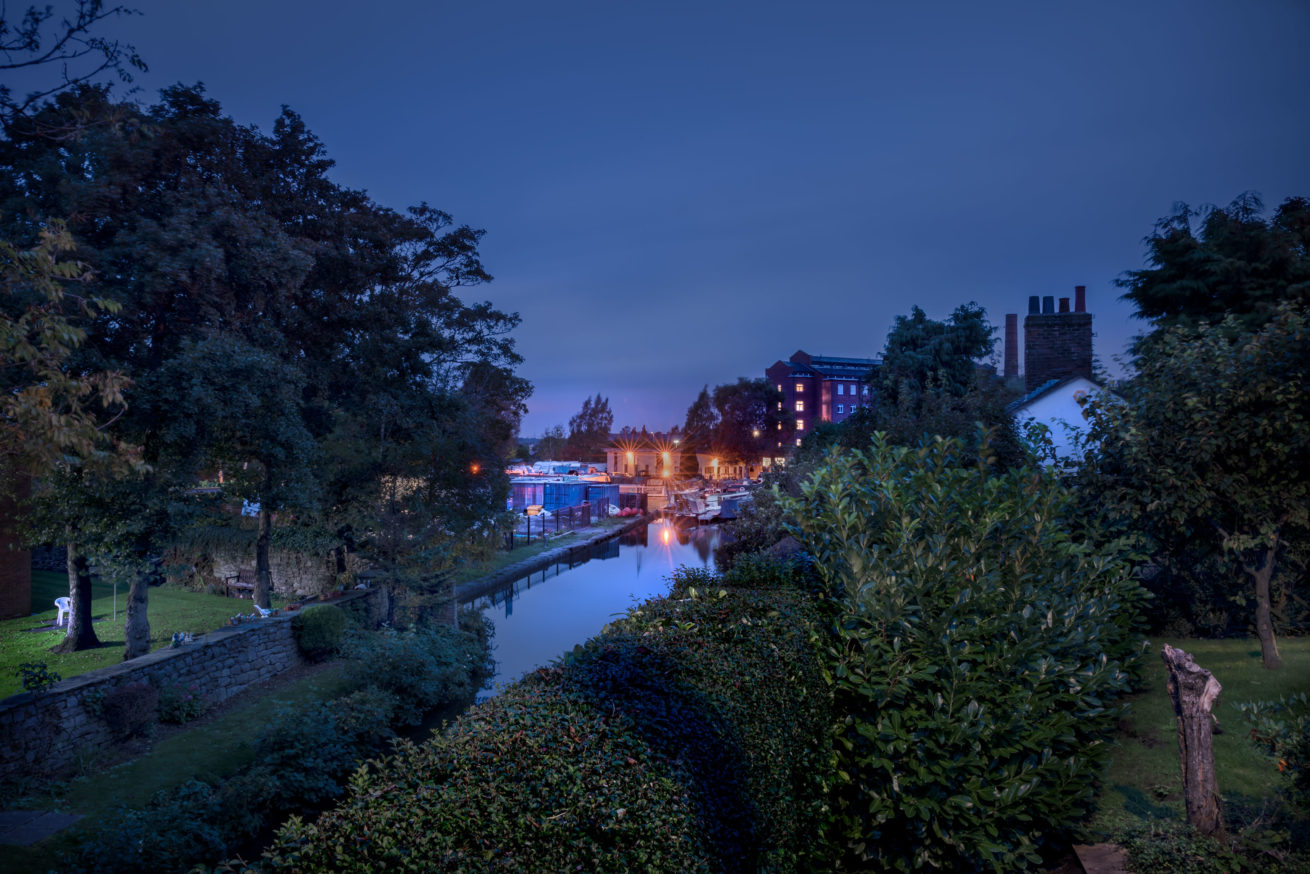 Over the weekend of Nov 22nd to 24th the Macclesfield Lit festival is being staged in Macclesfield, featuring writers and artists performing new work. I’m going to be doing several things for it. On the Saturday night I’ll be projecting 6 new pictures, taken specifically to illustrate new work performed by 6 writers, who are responding to visiting the town for the first time. Sunday morning I’ll also be hosting a dawn photography walk around the town.

On the evening of 24th November I’ll be performing my own written work, in a format similar to the one I did at The Creameries in February. As a child I often used to visit the small terraced house of my nana and grandad in Stoke, where my father grew up. I would go by train, and Macclesfield Station used to feel like the crossover point signifying travelling away or going home. The evening, called ‘On the Way There, On The Way Back’ will be a mixture of spoken word, music, film and poetry, and will take you on a journey that explores childhood, growing up, the shaping environment and our relationships with the adults that seek to nurture us.

The venue and tickets are still to be confirmed, and I’ll post those as soon as I have them.