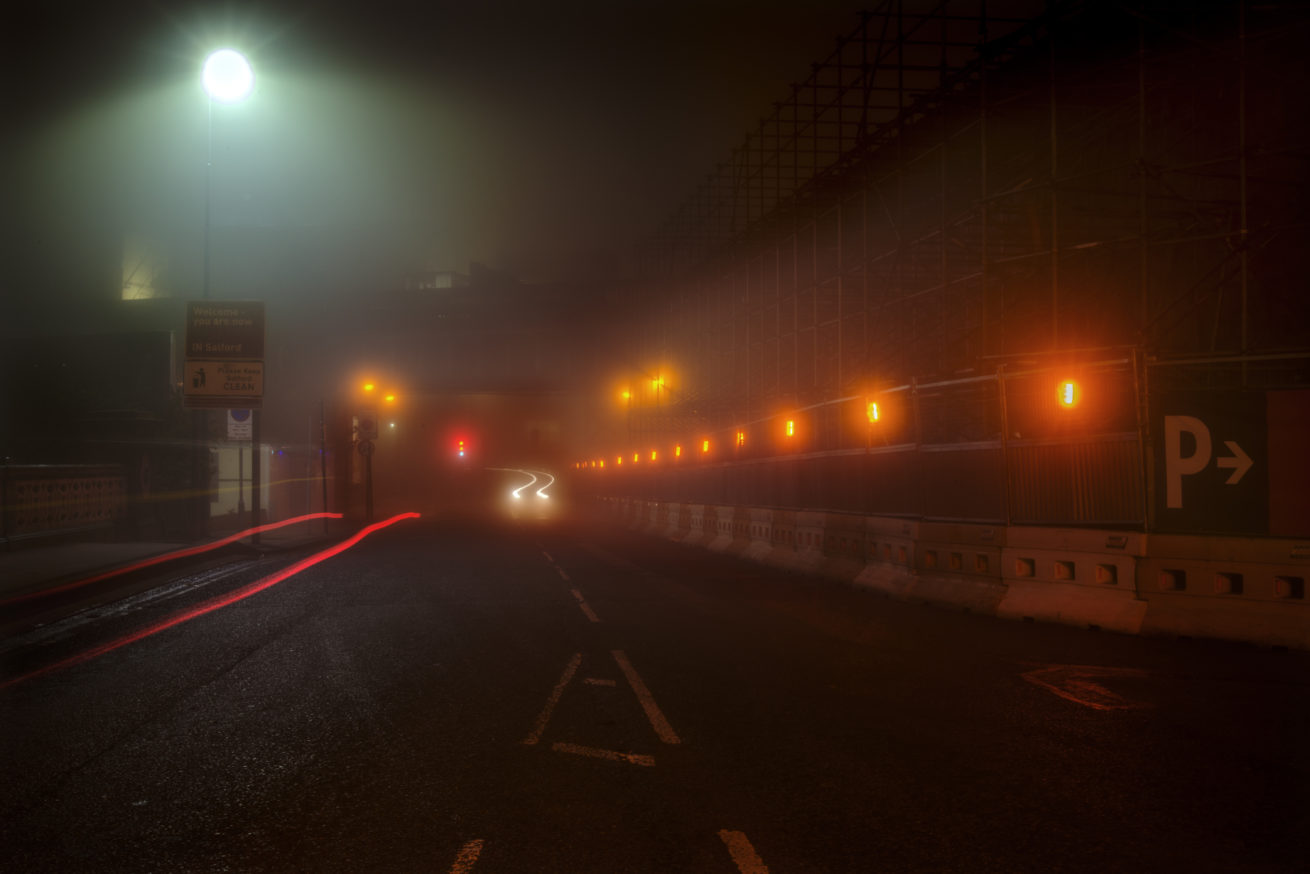 In this month’s show I reveal stories of ancestors, loss and identity…

In late September I travelled to Hull with artist Gareth Smith ( aka Vanishing ) and interviewed him at dawn on the banks of the Humber, among the old docks. We discuss his great-grandfather, a trawlerman killed at sea in 1904, and the generational consequences of this tragic death. Gareth’s project 55°N, 5°E was performed live at Hull City of Culture in 2017, and an album of this is due to be launched on Oct 22nd 2021.

Other music, alongside music from the album, includes tracks from Fila Brazillia, Dalot and David Whitfield.

Incidental music and ambient audio by Simon Buckley / Not Quite Light