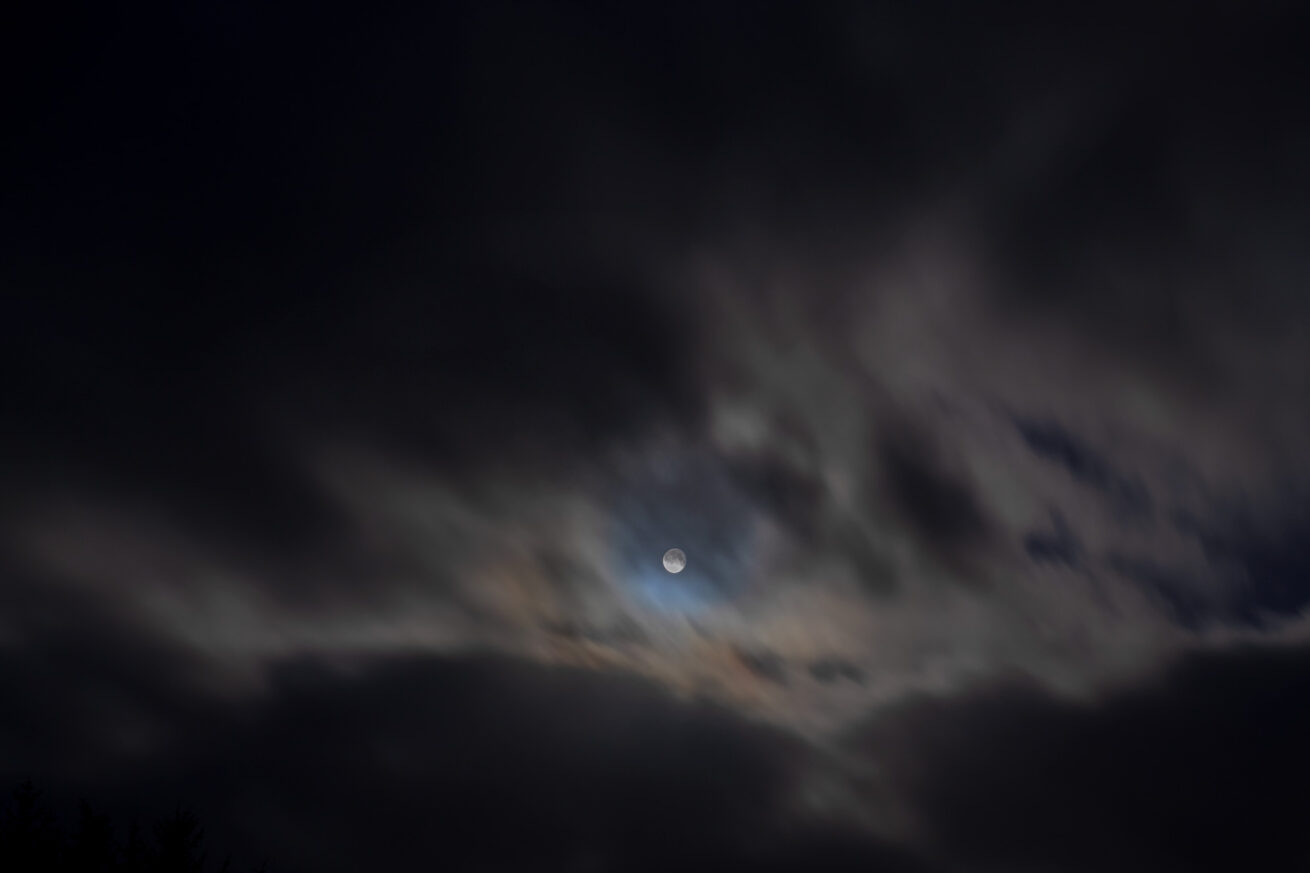 Since the last year’s winter solstice in December, I’ve been working on a project for Barnaby Festival in Macclesfield called ‘Our Future is Ancient’ – It’s become an exploration of the realtionship between urban and nartural landscape, that has caused me to question how we emerge from the Covid 19 crisis, and what the future might be for us.

I was due to exhibit the work in Macclesfield during the festival in June, but circumstances have caused this to evolve, and now the work will extend throughout the year, with a view to becoming part of Barnaby festival in 2021. However, I will be performing and projecting work from the project on June 20th at First Light, as part of the summer solstice.

You can see more work here.

And this is the link to the Barnaby festival site, with more information about the event in June.